SEO Fightback: The Need for Speed!

SEO Fightback: The Need for Speed!

Ok so I’ve started a new series called SEO Fightback. You can get up to speed by reading SEO Fightback: The Intro and the reason why I’m starting this series because of a massive slap from Google.

This is the first article which is starting the SEO Fightback. It’s all about speed, speed and more speed! 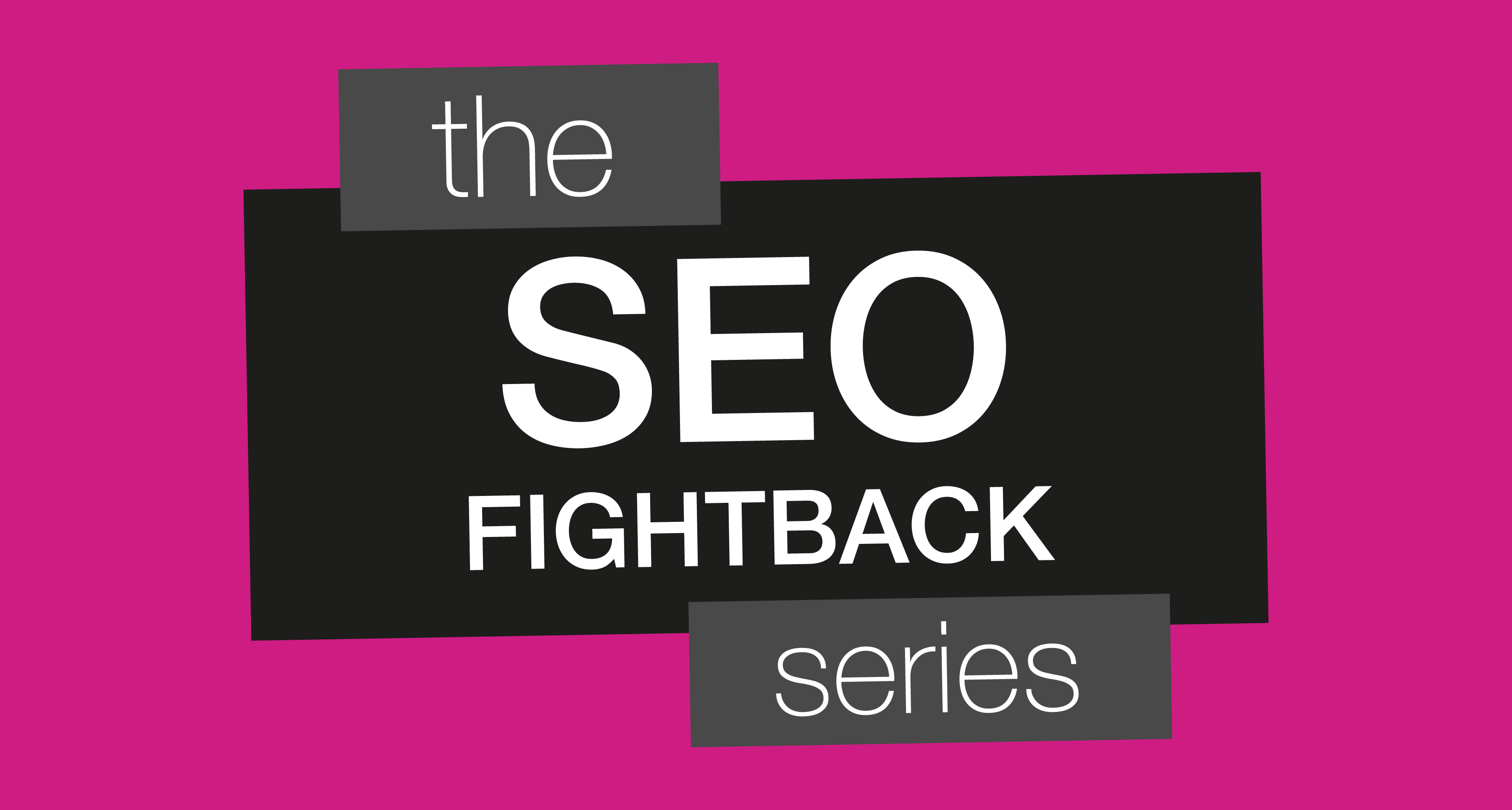 One of the ranking factors is page load time. According to Google it affects about 1 in 100 sites. It’s not a huge ranking factor but its one of the sitewide factors which is easy to fix.

How slow was ENM?

ENM got bloated by adding new fancy features, new plugins and big HD images. Over time this made the website crawl. Slow load times lead to decrease usability. If you annoy visitors who come to your site via Google by taking an age for the website to load, then you will annoy Google which was the search engine used. Annoy visitor, annoy Google.

So ENM was slow, but how slow. Pingdom has a great tool which is great for benchmarking your websites speed over time. Especially with the archive function, so you can check back to see how your website performs. Anyways. How slow was ENM?

According to a test I carried out in September 2014, the website was loading in 6.18 seconds, with a total page size of 1.0MB, and was making 78 requests. So, not great. Pingdom Tools states that the “website is slower than 76% of all tested websites”.

Now we are going to jump straight to the end of the speed part of the SEO Fightback by revealing the improved page load time.

Again using Pingdom Tools, on the 5th November 2014, I ran a final test.

According to the test the website was loading in 599 milliseconds, with a total page size of 383.8kB, and was making 20 requests. So a huge improvement from two months earlier.

The Results: An update

Not being happy with just being faser than 96% of tested sites, I went a little bit further and now she is…

How did I improve the page load time?

Now I’ll run you through how I decreased the page load time from 6.18 seconds to 599 milliseconds.

There are a few things I did. I started by looking at server side factors.

I boosted moved to Tsohosts VPS (Virtual Private Server) service. I chose a Tsohost Large VPS . As I’m serious about boosting my website I decided to invest properly in the right bits of hardware.

I always recommend Tsohost as they are amazing! You can also get a nice discount by using our Tsohost Promotional Code.

CDN for the win!

Looking at my website I think it’s time to make sure the CDN is firing on all cylinders. I use MaxCDN and I topped up my website to the next band. Again, this is the other main bit of investment I did regarding the speed of ENM.

Talking of W3 Total Cache. It’s actually one of the easiest ways to boost the page load speed for free! We all love free stuff. Making sure that the page cache, minify, object cache and browser cache were all setup to perfection to work alongside MaxCDN.

Ok, so they were the easy bits to do. They made sure that the website rendering was optimised. However, if the website which is being rendered is bloated with loads of fancy WordPress plugins, piles of javascript and css files, and excessive large image files, it will still mean the website will crawl rather than sprint.

First I needed to know what requests were and which ones I didn’t need. Pingdom helped me to do this. Basically I was making about 40 server requests than I needed to.

One example of javascript that I didn’t need was social share buttons from Twitter, Facebook and Google Plus. Each button made a server request. Getting rid of the buttons which accounted for 3 requests and instead used images with sharing links. A simple way to help decrease the amount of requests I am asking my server to deliver, as a result it knocked milliseconds off the load time.

Discussion about SEO Fightback: The Need for Speed! article, if you have any questions, comments or thoughts then get leave a reply.